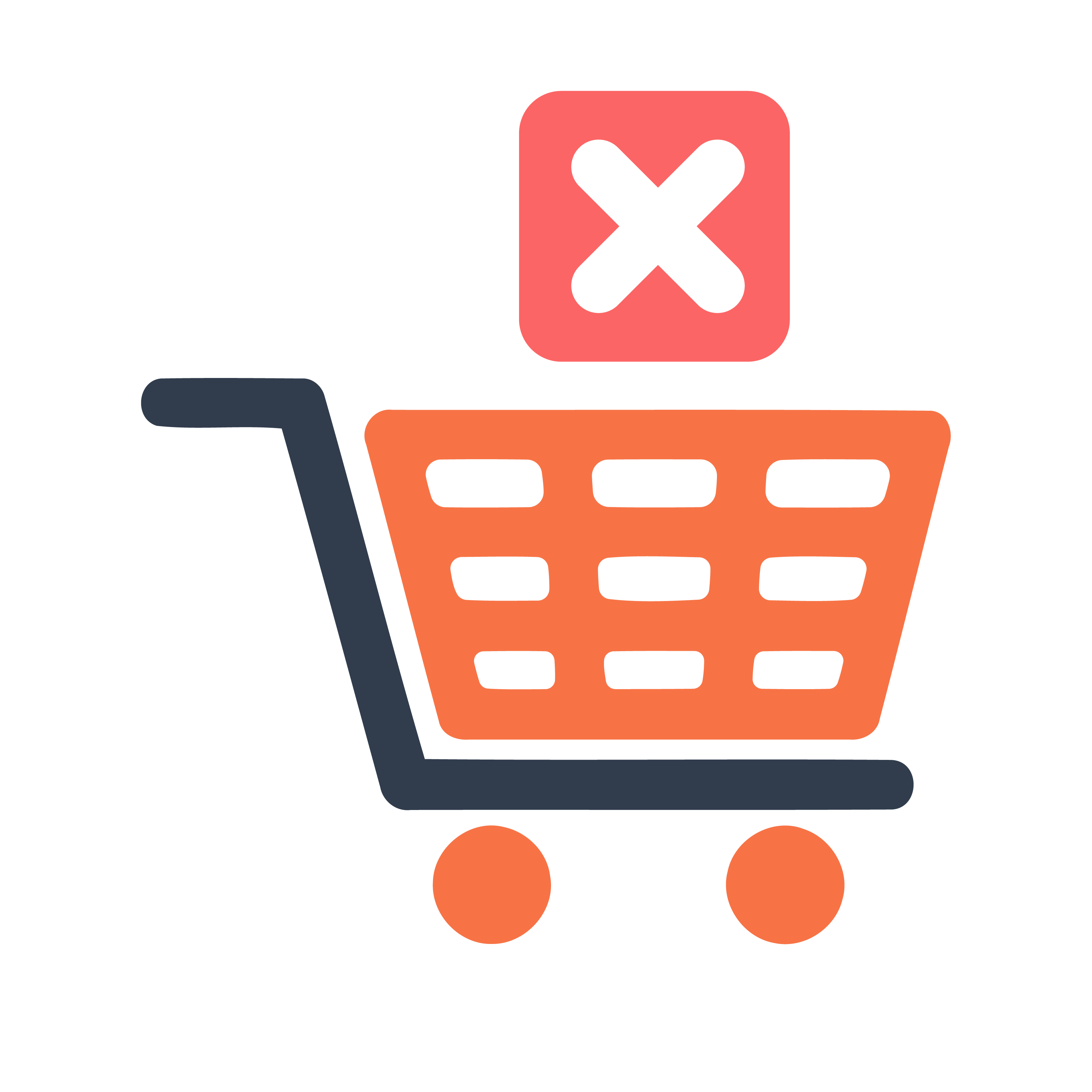 
We regret to inform you that this product didn't have enough stock for your purchases.

You can contact us regarding the purchases you want to make.

To install this Web App in your iPhone/iPad press

and then Add to Home Screen.